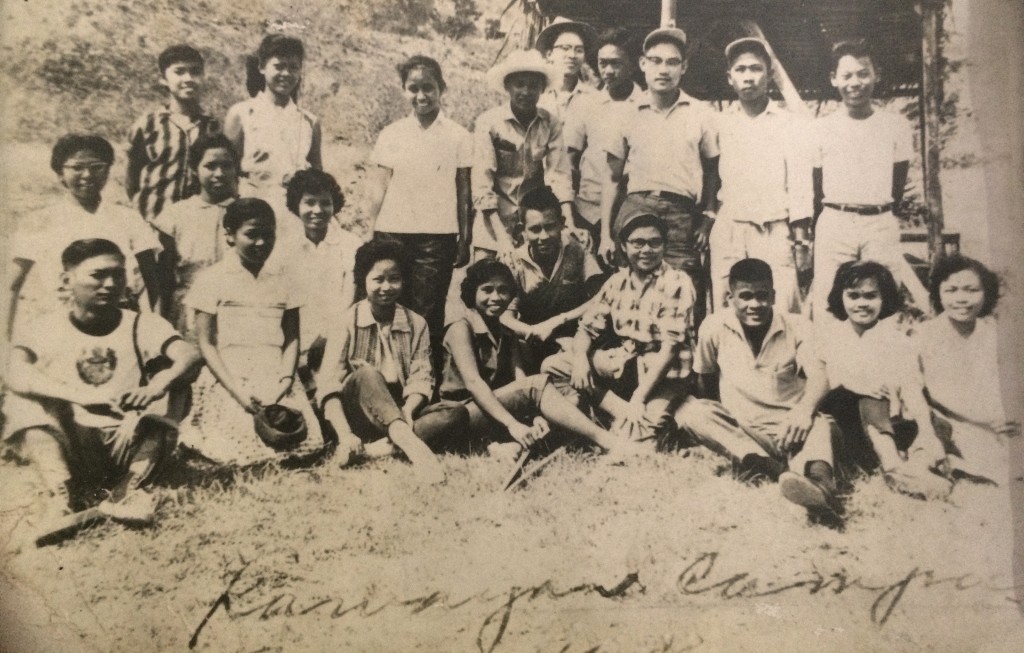 INTER VARSITY CHRISTIAN FELLOWSHIP (IVCF), PHILIPPINES traces its roots from Cambridge University where a group of students came together for a united evangelical witness in 1877. This movement spread throughout Canada, USA and eventually reached in the Philippines in 1953.

IVCF begun when Gwen Wong, a staff of International Fellowship of Evangelical Students (IFES), came to pioneer the student ministry in the country. Starting with about 15 Filipino College students, she helped form the “Timothy Club” that gathered daily for early morning prayer, weekly for bible studies and extended person-to-person witnessing. The group grew in number and created the need for more bible studies, training and workshops in various colleges and universities throughout Manila, punctuating those activities with the first IVCF missions conference.

In 1957, some IVCF members graduated from their universities and returned to their respective provinces where they encouraged undergraduates to form their own chapters. IVCF work thus reached Cebu, Davao and Iloilo.

It was in 1958 when IVCF-Philippines held its first month-long intensive training at Kawayan Campus in Negros Occidental. Students from different regions of the country came and trained for campus leadership. From that camp emerged IVCF key national leaders and first batch of full-time staff. Since then, IVCF’s intensive training for key student leaders came to be known as Kawayan Camp (KC) and this training has been consistently conducted for the last 63years.

IVCF Philippines is a member of the International Fellowship of Evangelical Students (IFES), a worldwide inter-denominational evangelical movement of students which links student work in more than 160 countries. Presently, it has over 500,000 members throughout the world.